Home / PainCare Blog / How Yoga Can Wreck Your Body

How Yoga Can Wreck Your Body 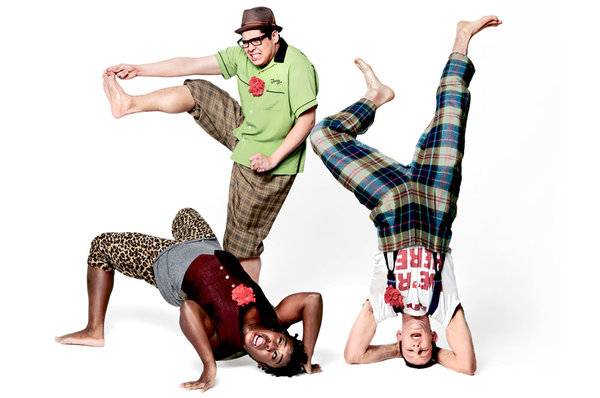 Danielle Levitt for The New York Times / Members of the Broadway cast of “Godspell” do their flexible best. From left: Uzo Aduba (doing the wheel), George Salazar (extended-hand-to-big-toe pose) and Nick Blaemire (headstand).

On a cold Saturday in early 2009, Glenn Black, a yoga teacher of nearly four decades, whose devoted clientele includes a number of celebrities and prominent gurus, was giving a master class at Sankalpah Yoga in Manhattan. Black is, in many ways, a classic yogi: he studied in Pune, India, at the institute founded by the legendary B. K. S. Iyengar, and spent years in solitude and meditation. He now lives in Rhinebeck, N.Y., and often teaches at the nearby Omega Institute, a New Age emporium spread over nearly 200 acres of woods and gardens. He is known for his rigor and his down-to-earth style. But this was not why I sought him out: Black, I’d been told, was the person to speak with if you wanted to know not about the virtues of yoga but rather about the damage it could do. Many of his regular clients came to him for bodywork or rehabilitation following yoga injuries. This was the situation I found myself in. In my 30s, I had somehow managed to rupture a disk in my lower back and found I could prevent bouts of pain with a selection of yoga postures and abdominal exercises. Then, in 2007, while doing the extended-side-angle pose, a posture hailed as a cure for many diseases, my back gave way. With it went my belief, naïve in retrospect, that yoga was a source only of healing and never harm. More…